The public face and private operation of the admirable institution called The Monarchy, aka the heritage business The Firm, is in crisis again.

Wherever you stand on the world’s most famous family-run organisation, there are questions that should be answered beyond the ones being pressed so urgently by the media.

These are fundamental questions about good and bad leadership.

Now. Much depends on how you ask questions, so we have imagined two people asking them; one more pro-monarchy, one more pro-republican (in that order).

So. Is it a good thing, or a bad thing, that The Monarchy/Firm:

Whether you are monarchist or republican, or a bit of both, this is the question:

Is it time for The Monarchy/Firm to lead differently in much-changed times? 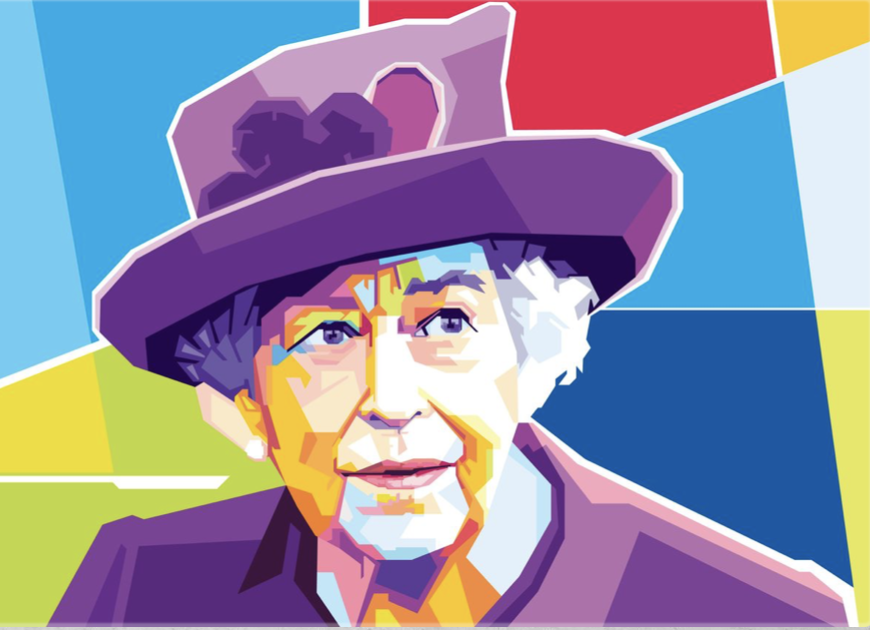 Need to spend more time leading? Think like the Queen.