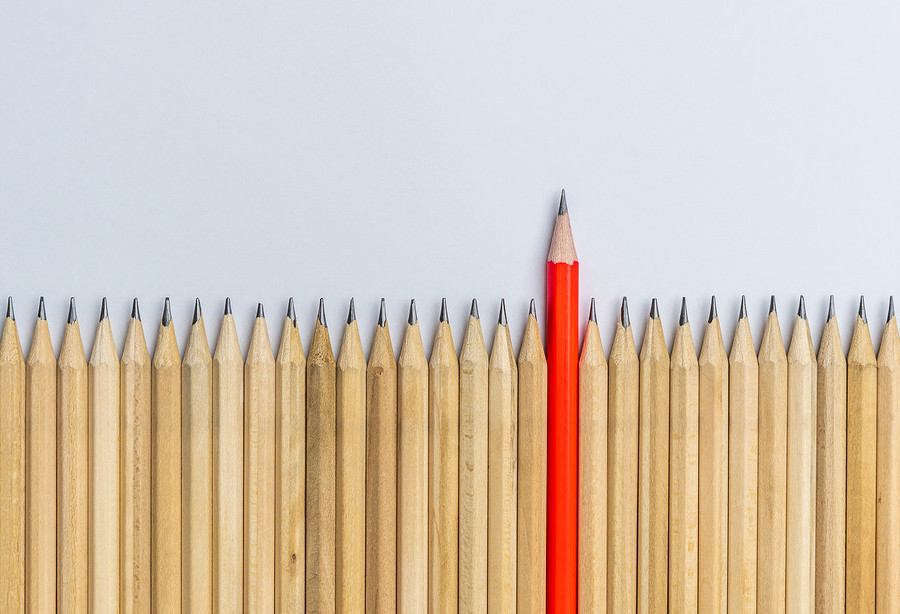 Trusting yourself to lead is where leaders and writers connect.

When writers talk about why they write what they write in the very moment of writing, they often refer to ‘writing themselves’ into their story. They may be at the beginning, middle or end, they may be surrounded by order or chaos, they may or may not have a plan, but the moment of putting pen to paper (or fingers to keyboard) is mysterious because writers don’t really know what they are about to write – the book feels like it is writing itself.

Much has been said about why the ability to make good decisions in ambiguous, pressurised circumstances is a defining leadership quality. But nothing has been said about how similar this is to the act of writing. Writers talk about their ‘muse’ or ‘inspiration’ to describe how they trust themselves to create something without consciously controlling what they produce. Surely this is similar to those moments when leaders stand at a crossroad of directions, surrounded by strong advocates for every route, with little time and no map. Yet the moment the good leader calls it the decision feels like it has made itself. Surely this is why many leaders are good writers, and some are great – Churchill, Obama, Gandhi.

Obviously, there is a fundamental difference between leading and writing. Leading is about other people, not yourself. A writer’s decisions will not directly help or harm others. A leader’s organisation is usually a large and dispersed number of people,  a writer’s tends to be one person in one room. Writers spend more time thinking than doing, leaders are the opposite. But when it comes to the most difficult and important moments of decision-making, leaders and writers have to trust themselves to act in the best way.

When it really counts, leaders and writers are alike.

Leading from the side

Leading questions for The Firm