Noble Foods is the leading supplier of egg brands and own label eggs to the major retailers and pride themselves on their excellent nationwide service from modern, well-invested packing centres. Each week they individually grade, pack and deliver over 70 million eggs.

Noble Foods believe that innovation in eggs is essential, which is the foundation of their vision of providing good food for life. 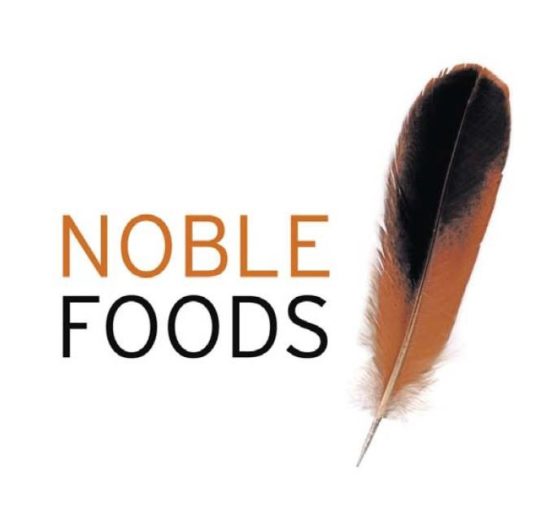 How to turn your big goals into effective growth strategies?

Throughout its 100 year history, Noble Foods had not clearly articulated its business strategy so that staff, customers and the public could understand what the business was trying to do beyond just packing and selling eggs. The company decided that significant growth could not happen unless people understood and were part of exactly how it intended to grow.

How to get clarity of thought? Call Sean today to find out how

To facilitate powerful ideas the quality of workshop preparation is key, which consists of deep, journalist-like interrogation of participants and data.

David Walsh (the journalist who successfully pursued Lance Armstrong) tells a story that sums up our approach. His son was about to play his part as one of the three kings in his primary school nativity play. Instead of saying his line he raised his arm and asked, ‘please Miss – what happened to the gold?’ That’s journalistic questioning – the refusal to take things at face value in the hunt for the truth.

How to change good to great? Contact Paul today

We asked the leaders of Noble Foods these questions:

Their answers enabled us to define the central challenge:

How to turn a decent business into a spectacular one?

We translated the board’s thinking about how to meet this challenge into big, simple growth pillars that were understandable by everybody.

Two years after the growth pillars were cascaded throughout the company pre-tax profits were up by 30% compared with the previous twelve months.

Corporate strategies for growth can be as dry as dust and confined to the board. Companies should describe them simply and engage everyone in delivering them.

How to engage everyone, simply? Call us to find out how